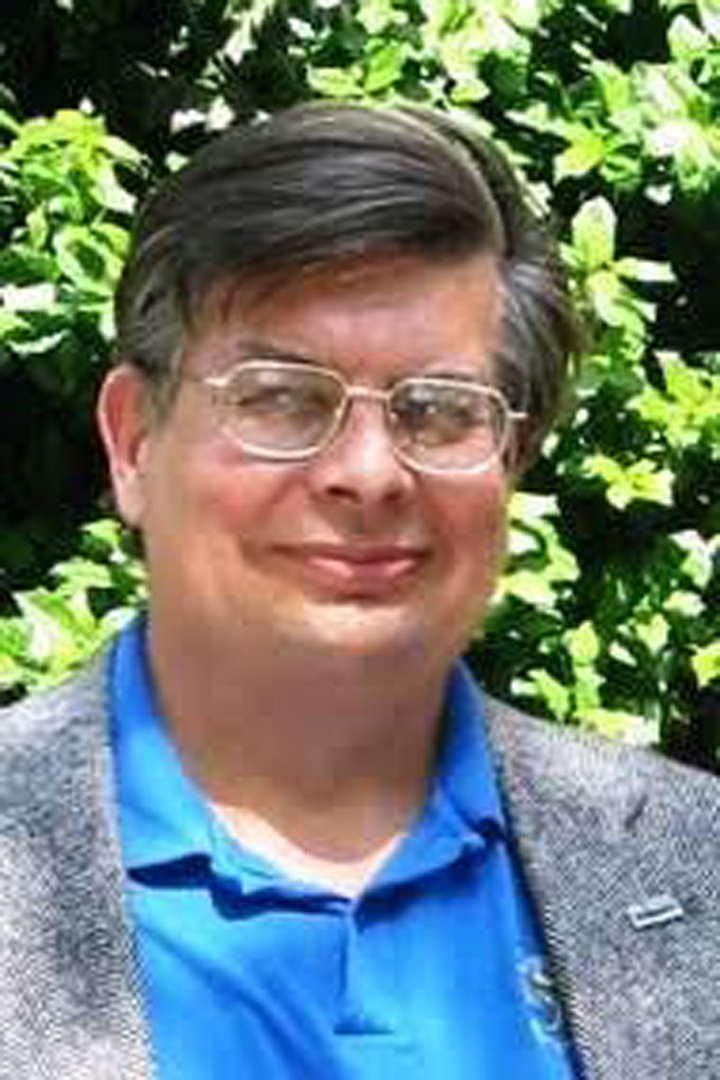 William John (Bill) Briscoe is Professor Emeritus and Senior Research Professor of Physics at The George Washington University, where he joined the faculty in 1982. Bill served as Assistant Professor (1982-1986), tenured Associate Professor (1986-1998) and Full Professor (1998-2021); he had previously (1978-1982) been at UCLA as research faculty after earning his Ph.D. at The Catholic University of America in 1978, his M.S. from Northeastern in 1972 and his B.A. from C.U.A. in 1970. Briscoe is author of well over 400 published refereed papers with over 18,000 citations and an h-index of 82.  Briscoe’s research has spanned the areas of fundamental symmetries, nuclear structure, the structure of the nucleon, few-body systems, and hadron physics.  He has held research grants from National Science Foundation or the Department of Energy for over 40 years. He has also received grants from the Nuclear Regulatory Commission and other agencies in the scientific and educational areas bringing to GW many millions of dollars in external research funding.  Briscoe has chaired or has held positions of leadership in collaborations working at JLab (Newport News), LAMPF (Los Alamos), TRIUMF (Vancouver), NIKHEF (Amsterdam), BNL (Upton), MAMI (Mainz), MAX-lab (Lund), CENS (Saclay) and PSI (Villigen).  Appointed by the governor of Virginia, he is a member of the Virginia Nuclear Energy Consortium Authority (VNECA).  Bill served as chair of the Physics Department at The George Washington University and where over the past 39 years he has been very active in and elected to and chaired various departmental, college, and university committees, including the Faculty Senate Executive Committee, CCAS Promotion and Tenure Committee, Dean’s Council to name a few.  Briscoe has served as director of the Center for Nuclear Studies (CNS), now the GW Institute of Nuclear Studies (GWINS) and has been the Director of the GW Data Analysis Center – the former SAID group that moved from Virginia Tech to GW in 1998. Briscoe was named an APS Fellow in 2005 “for significant contributions to the understanding of pionic and electromagnetic interactions with nucleons and nuclei, fundamental symmetries such as time-reversal invariance and charge symmetry; and the design and construction of the JLab Tagged Photon”. Internationally, Briscoe was honored as a SUPA Distinguished Visitor to the Scottish Universities (2007) and was US Liaison for the Horizon 2020 Framework Programme Hadron Physics Horizon proposal: HadronS: study of the spectrum of hadrons made by light and charm quarks.