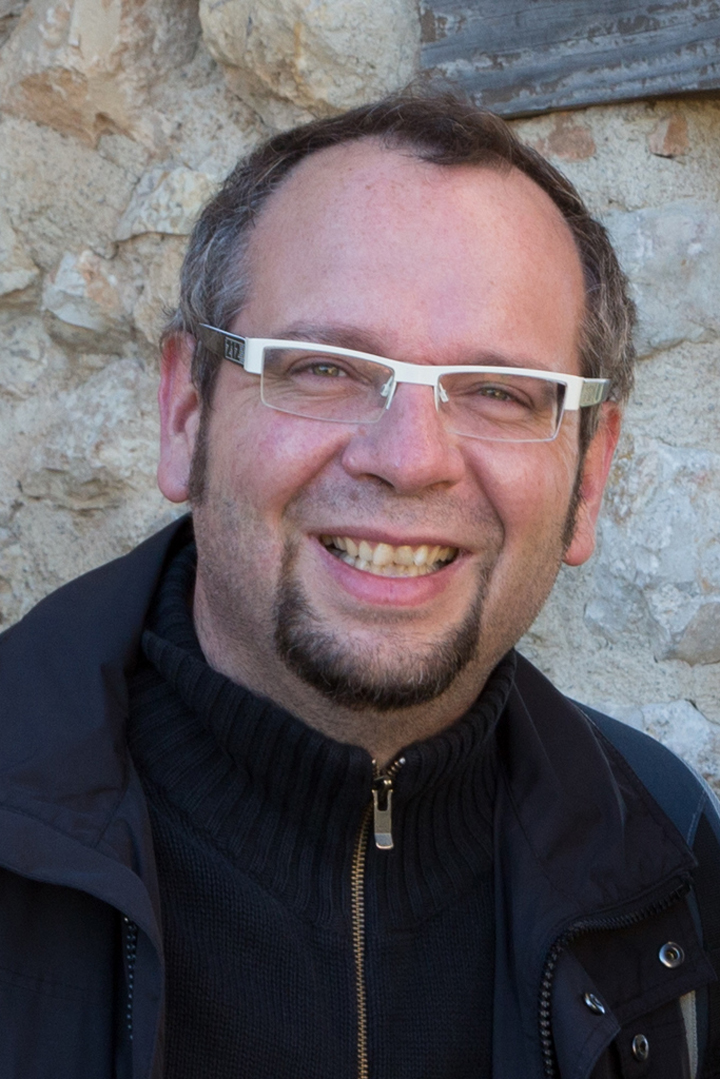 Jump to a Section

Hadronic resonances give us a glimpse at the inner workings of the Strong Interaction - one of the fundamental forces that is responsible for the formation of matter as we know it. Strong interactions glue the protons and neutrons together that form the nuclei of the elements. The also mediate the dynamics of many elementary particles that only exist for a very short time in accelerators. There is a theory of Strong Interactions, called Quantum Chromodynamics (QCD); we can write this theory down, but solving it is another matter, altogether, and has only recently come into reach with progress in high performance computing.

In the transition region between very low and very high energies lies the resonance region, in which QCD manifests itself in resonant ripples and a complicated structure of interfering particle channels. It is believed that here we will find clues to confinement, i.e., a not-well understood phenomenom of how QCD manifests itself in hadrons.

Progress in high-performance computing and concepts allowed for the first determination of a three-body resonance from lattice QCD. See also a GW physics News. QCD is solved on a spatial-temporal lattice, by the GW lattice QCD collaboration:

The blue arrow indicates the workflow from lattice QCD to phenomenology: The amplitude obtained in the small cubic lattice volume is mapped to the physical, infinite volume. In a second step, that amplitude is analytically continued to complex energies s1/2 to find resonance pole. So far, lattice data only allow to pin down the resonance position to the blue region shown to the right. For comparison, the resonance position from the particle data book is shown in the same figure with the shaded rectangle. We do not expect these regions to overlap, because, so far, the pions used for the lattice calculations are heavier than the physical ones (for technical reasons). In such cases, one needs chiral extrapolations. For two-particle systems such an extrapolation can be seen here.

An example for baryonic resonances is shown below. Resonances appear as poles in the complex plane of scattering energies, W:

They are discovered and measured in experiments at the Thomas Jefferson Lab National Accelerator Facility (JLab), but are also investigated at the ELSA and MAMI accelerators in Germany. To understand resonances, one must first find them. As they tend to be broad in energy, overlapping, or coupling to channels that are difficult to measure, this is not a straightforward endeavour that requires a dedicated effort.

In the Jülich-Bonn-Washington (JBW) collaboration, we use hadronic reaction models to determine the resonance spectrum and its properties from a variety of different experiments in global data fits. Currently, we explore how machine learning can help in this challenge. The latest addition to the family of analyzed reactions is the electroproduction of pions and eta mesons. We work closely together with SAID and contructed a new web page for displaying the SAID data base with several phenomenological analyses thereof. Previous JBW results are conserved on a separate web page.

Part of phenomenology is the determination of properties of elementary particles. Using a data-driven approach with statistical tools to employ Fierz identities, the weak decay parameter α_ of the Λ baryon was determined, that is relevant for CP violation:

The graphics shows the excitation of a proton, made of two up and one down quark (uud), by a photon. A kaon is emitted (us), and a Λ is generated that subsequently decays to a proton and a pion. An article in Cern Courier explains the work in more detail.