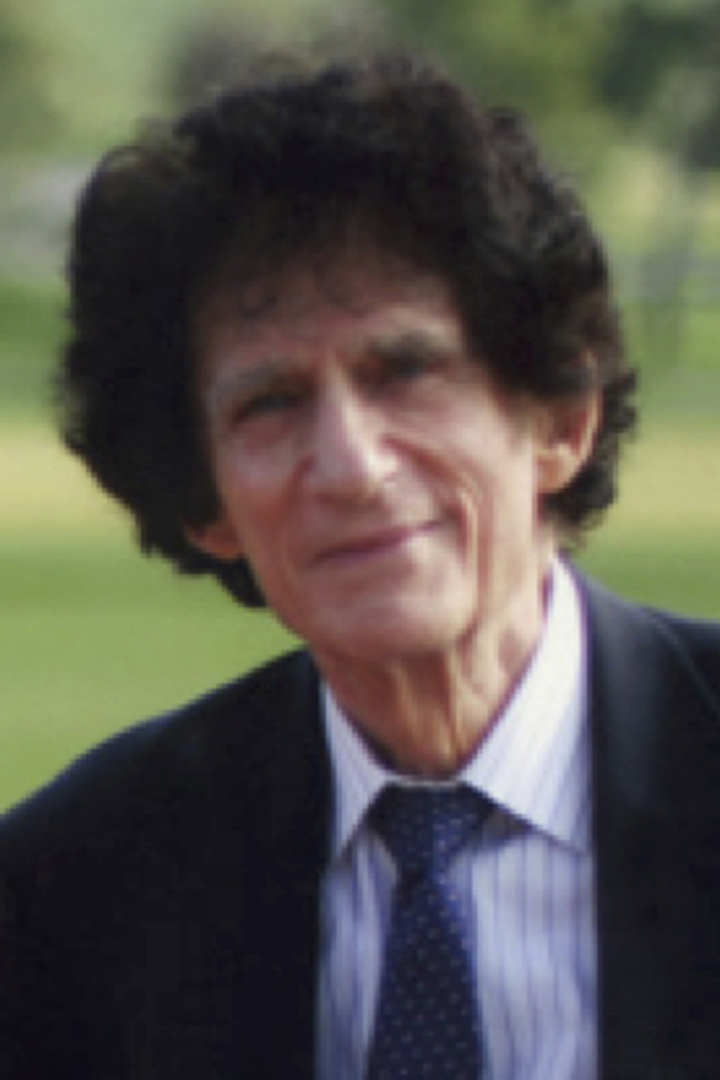 In the Spring of 2015, Professor Leonard C. Maximon was awarded Emeritus status at his retirement from GW after a very distinguished career here of thirty five years.  In fact, he has had at least two careers, as he came to us from the then National Bureau of Standards in 1980, having a lively tenure there, as a staff Physicist starting in 1958.

Professor Maximon's contribution in the applications of quantum electrodynamics radiative corrections to nuclear scattering processes is recognized worldwide, and would be sufficient to make most anyone proud.  He used his special math and physics talents in several of our research collaborations, including the Few-Body Nuclear Physics Group and then the High-Energy Astrophysics Group.

But Max (as he is affectionately known among colleagues and friends) also has a special flare for teaching. Particularly laudable is his achievements in explaining, in clear and simple terms, the deeper underpinnings of our current understanding of nature.  He was so enabled because he always insisted on grasping the essence of ideas, and was relentless in uncovering how things actually work, and then polished his techniques on how to explain the working to others.  He worked tirelessly to enhance numeracy and awareness of scientific concepts among the non-science majors at GW.  All along, he was cheerful and encouraging to others, and would lighten exchanges with on-target quips.  Don Lehman, George Gamow Professor Emeritus of Physics and Executive Vice President Emeritus for Academic Affairs notes:  “I always considered it a great privilege to have Max at GW.  What a wonderful experience to have his capabilities present for research in physics and applied mathematics as well as his pedagogical skills for teaching at both the graduate and undergraduate levels.  His contributions to the department through teaching Physics and Astronomy will long be remembered by me and also by the thousands of students he taught.”

Professor Maximon was born in New York.  He served in WWII as a navy pilot.  He received his A.B. degree in Physics from Oberlin College in 1947.  He was awarded a PhD degree from Cornell University in Theoretical Physics in 1952.  His thesis director was Hans Bethe, with

whom he published his first now famous papers on bremsstrahlung radiation. The significance of Max’s earlier work is captured succinctly by Freeman Dyson in the article he wrote in the memorial issue of Physics Today in honor of Hans Bethe (2005).  Dyson writes:  “with his student Leonard Maximon he worked out a new version of the Bethe-Heitler calculation of bremsstrahlung and pair production; they used more modern methods and gave results that are more accurate when the atoms causing those processes are heavy.” He was appointed as an assistant professor of applied mathematics at Brown University in 1951, a visiting professor at the Physics Institute of the Norwegian Technical University in Trondheim, a fellow at The University, Manchester, England, and then took a position on the staff of the Center for Radiation Research of the now National Institute of Standards and Technology. His publications are known for their clarity, precision, and cleverness.

We cheer Max for being such a wonderful friend and colleague.